Let’s start with hummingbirds. They’re fun to watch. They’re the baby helicopters of the natural world. We get a lot of them round here, swooping in to drink from the tree blossoms in spring, and later on, from the flowers on the cacti in our garden. I don’t have a camera that can get a decent picture of one, but I’ve sometimes watched them from just a few feet away, slurping away, all unconcerned about my presence.

The strangest encounters, though, happen when I leave the living room door open for the dogs, and one of them flies in and crashes against the window. This has happened twice in recent weeks. I might miss its entry because I’m in another room, but I’m alerted to what’s happened by the thrumming sound of the wings as the bird desperately tries to pass through the glass.

Most birds won’t let you capture them: they’ll do anything to avoid direct contact with a large animal like a human. Maybe it’s the shock of striking glass that lets me entrap hummingbirds in my hands, but there also seems to be a fatalism in their general attitude. As my fingers enclose them, while being careful not to apply harmful pressure, they stop flapping, as if expecting to be unavoidably eaten. Then, when we’re outside the door, I can open my hands and the bird is quick to take advantage of the opportunity for escape.

And there’s this lingering sense that my world touched theirs, without any mutual comprehension, even if there was a mutual benefit. 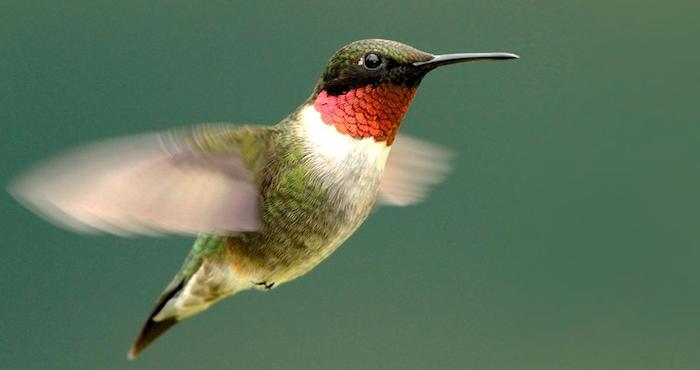 Not one of my photos – but  we get these little guys round here.

Urban experience doesn’t equip us to deal with the wild world. I like teasing city friends with tales of scorpions and other bugs, or of letting a large moth walk onto my fingertips. But I was always super-squeamish for most of my life, and before I came here, I’d have shuddered at the notion of direct contact with such creatures. I had to re-educate myself in Mexico, so that I was no longer appalled at the profligacy and oddness of the world of arthropods and other creatures.

Stick insects are a favourite find. Some people tell me stick insects bite, and while I don’t have confirmation of that, I think they bite each other. Two of them were on my screen door three days ago, and while they might have been mating, I think one was trying to consume the other. The smaller one seemed to be minus a leg or two when I got a photo of it, having first positioned a sheet of paper behind it to outline its contours.

Most of us who move to this area proclaim a love of the natural world and the views of the mountains. But the place does force us to accept the life-and-death processes that small creatures are always part of. I’m not kind to all creature regardless, despatching cockroaches as swiftly and ruthlessly as possible, as well as happily squishing any of the mosquitoes perpetually treating me as a large, moving buffet, that I can catch.

But I’ve developed an affection, or at least a tolerance, for many kinds of small critters, including beetles and the seemingly endless number of species of moths that seek out my lights at night. I also recognise they represent a reliable food supply for many of the songbirds that visit, so their rich numbers are a good sign.

And far above, through much of the day, there are the black vultures, with their white wingtips, circling on thermals, waiting for something to die, or watching for something to catch. Their rattling croaks have sounded over the half-valley of this village for millennia, and they’ll probably still be here when we’re all gone.